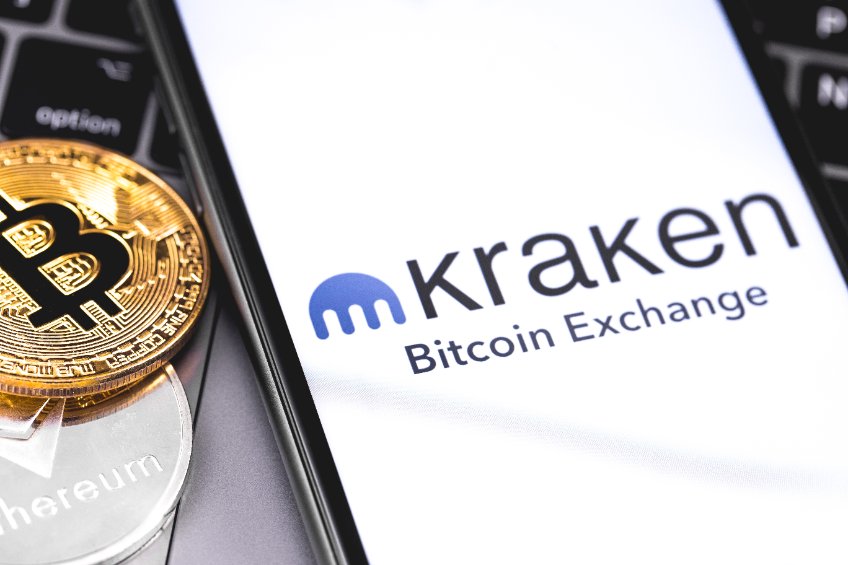 Kraken Chief Operating Officer David Ripley takes over from Jesse Powell, who stays on as Chairman, Board of Directors.

Jesse Powell, the co-founder of US-based cryptocurrency exchange Kraken, is stepping down from his Chief Executive Officer position. & .

In an interview aired on Thursday, Powell confirmed his exit as CEO, but said that he will remain at the company as Chairman of the board. The CEO role is being taken by Chief Operating Officer David Ripley, he added.

“I like to think of it as you know I’m taking a higher level role at the chairman level. You have ultimate oversight over the whole company. Dave Ripley will be doing all the hard work for me. So appreciate that,” he told Bloomberg TV.

Powell, who said he is excited about the next chapter &- being chairman &- and what it could allow him to do, also talked about the future of the company under David Ripley.

“I’m extremely confident in David Ripley and his ability to lead this company. He’s been with us since we were 50 people six years ago, all the way up to mid-3000 right now. So, you know, he’s seen it all. And I’m just super glad that we have such a deep bench and someone able to step up from the inside,” he said during the interview.

Ripley will focus on the day to day running of the company, while Powell hopes he’ll have time “to go deeper on the product and user experience.” This even as the crypto market remains in a bearish grip after a tumultuous 2022 and presents a scenario likely to hamper Kraken’s stock market debut plans. &

Powell co-founded Kraken in 2011 and remains its largest shareholder as he takes up the Chairman of the Board of Directors role.